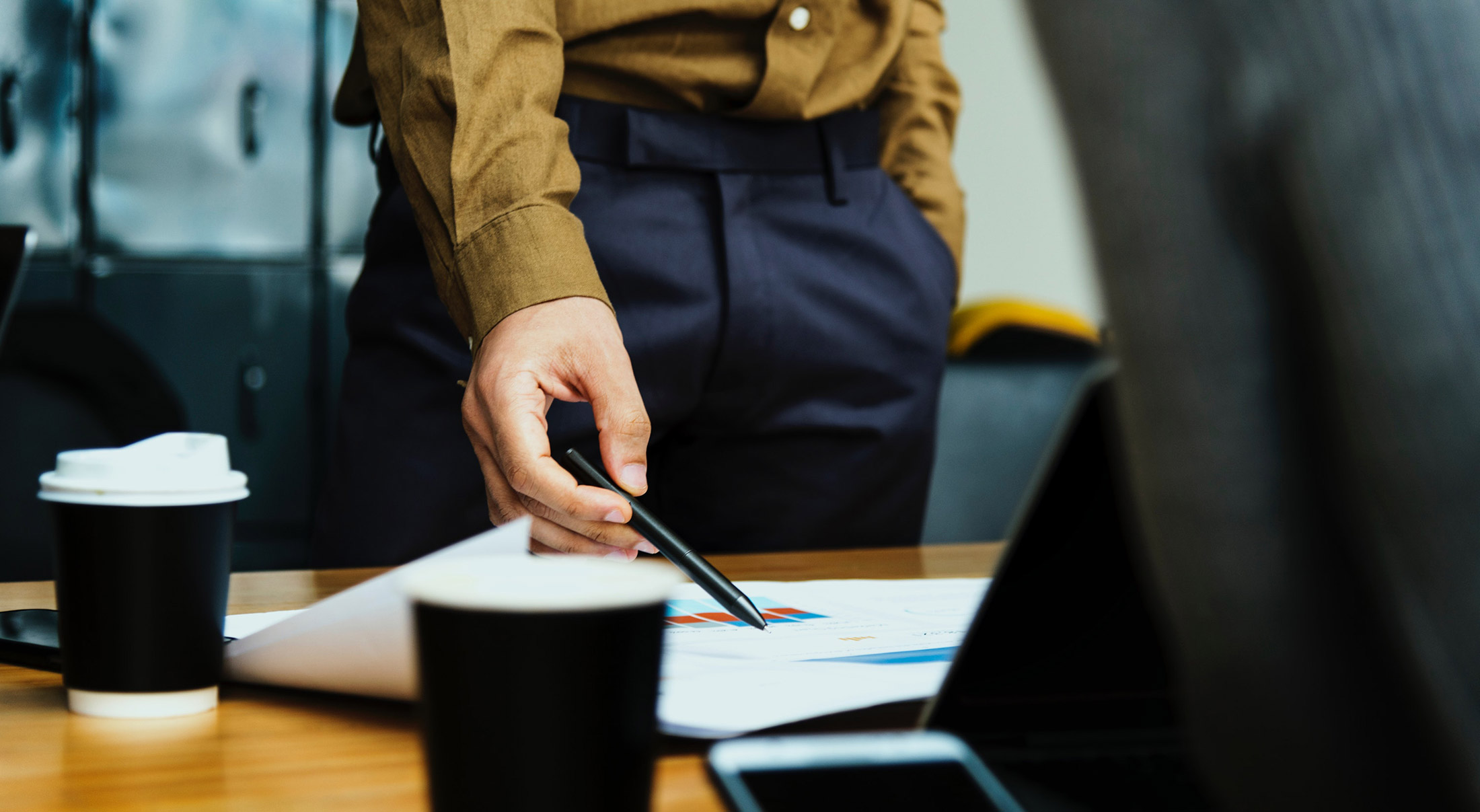 In the early 200os, Paul Barrett was Vice President of International Operations at LoJack when he was asked to move abroad to facilitate the rescue of an important licensee of the organization. Instead of sipping cafe au laits and enjoying croissants in Paris, he was tasked with 15-hour workdays fixing a bad situation in Europe and then adhering to near impossible expectations from his superiors during US working hours.

With a wife and baby at home in the States, and an incredible workload, Paul was not handling the pressure well. He began to snap at his superiors and spoke his mind before thinking. His brash reactions often lead him into unnecessary arguments and difficult situations. LoJack had made a significant investment in Paul’s leadership and executive presence in the company through training, Myers Briggs tests, and more. They didn’t want to lose him, but something had to change, and soon.

He was assigned to an executive coach to improve his interpersonal and leadership skills.

Paul’s superiors had worked with executive coaches in the past. Despite their frustration, they knew coaching was likely the only answer to their dilemma with Paul. At first, Paul was not excited about the idea of chatting about his emotions, temper, and workload with a coach. However, he began to come around.

Phil identified that Paul needed to undergo Emotional Intelligence training. He needed to learn how to interact with both his subordinates and his superiors in a productive way. Paul recalls,

“Phil helped me to look at things from an outsider perspective instead of only my own. Through his guidance I learned how to take a moment before succumbing to my gut reaction. Phil’s observations made me see where my leadership was lacking and how I could improve it.”

In addition to working through Emotional Intelligence, Phil also served as a sounding board for decisions, disputes, and guiding change. Through Phil’s professional experience, he was able to provide valuable insight into the complex issues Paul was facing in his role. Paul explains,

“Phil truly opened my eyes to what it means to be not only an effective leader but also a team player and collaborator.”

Paul has since left LoJack and has used the skills and insights Phil provided to begin his own coaching practice with budding entrepreneurs. If it weren’t for his time working with Phil, Paul isn’t sure he would be in the position he is today. He shares,

“I recall the whole experience very, very positively. Working with Phil truly changed my life forever. He shaped not only how I approach work, but how I approach my personal and familial life.”

Paul Barrett is the COO of NavResearch Corporation, Advisor and Mentor Chair of Cleantech Open. He also served as a Mentor and Advisory board member of several entrepreneurial incubators and forums. 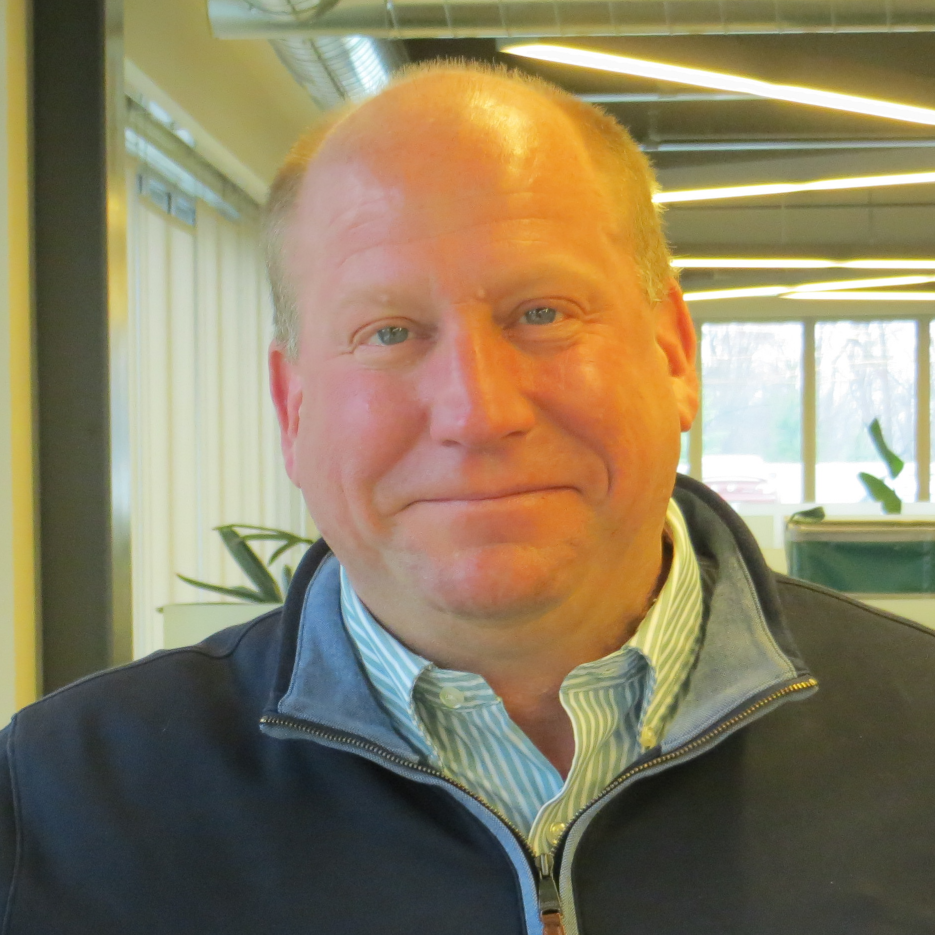 Phil helped me identify my need for EQ training. He coached me toward thinking through things and helped me come up with strategies to use. He was a great guide for me and went far beyond what he was asked to do. He’s a very intelligent, empathetic and astute person.